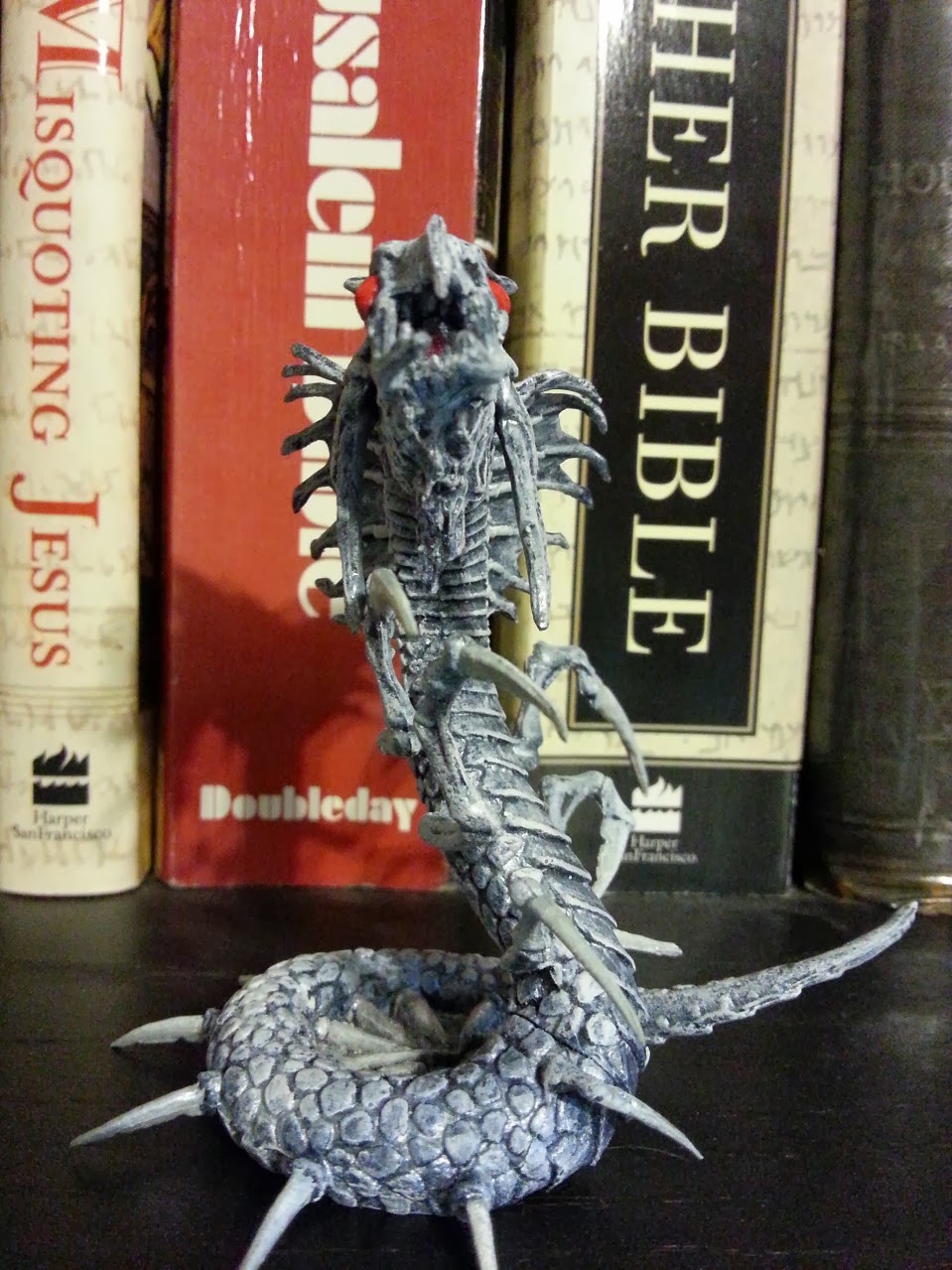 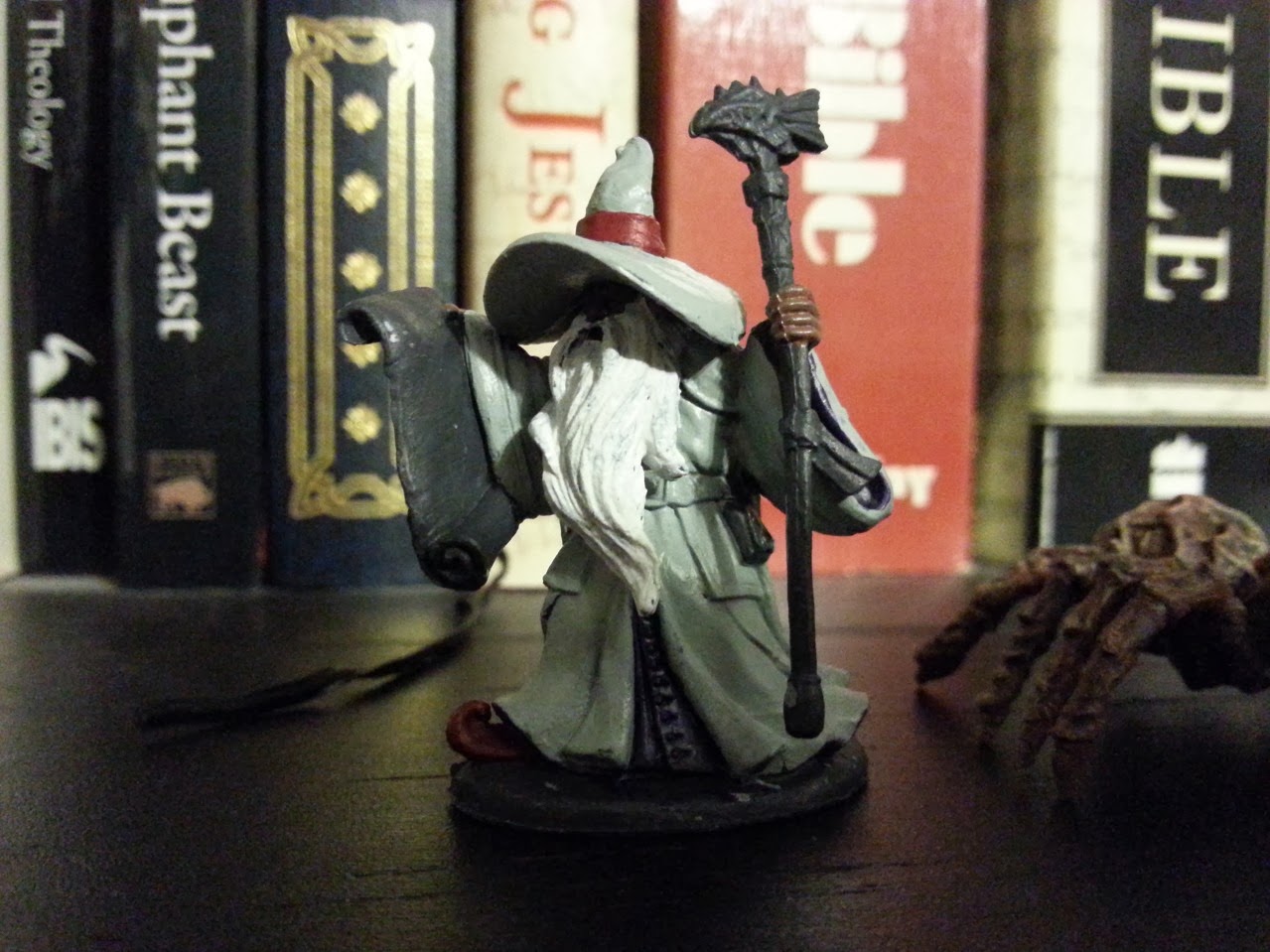 A bit behind these days. A few too many of those 'too few hours in a day' lead into being 'not enough days in the week'.

The good news: I've brought someone on board to help me nail down a couple of key concepts for the Ballista Fast Play rules.  Much discussions on that and related projects were had and more than a few issues resolved.

The bad news: This isn't really bad.  I'm just busy which means I'm about a couple weeks behind were I would like to be.  I also have a couple of painting commissions and a couple of OTHER projects which is occupying my time this month.

With all of that, certain bits of upkeep like regular blogging hasn't been kept up and the sale price for S&W version of Ramat is still going on.  If you have any interest and want to take advantage of the lower price, please do so before Monday.  Afterwards, it will be going back up to the regular price.

You can get it HERE.