Well, last night I ran and finished of the first part of my newest C&C campaign that I've started where we completed the 'Rising Knight' by TLG.  This was an excellent starter for the campaign and I treated it much like a 'pilot' for a TV series.  The audience in this case were the players themselves.  Essentially I tried to pick up cues from the players in term of the type of game they were looking for.  When I first started the adventure (it went on over a period of 4 sessions) I presented plenty of opportunities for roleplay as well as a lot of combat.  As it turns out -- they like a good story (and who doesn't) but they seem to be a bit shy on the roleplaying.  Now I want roleplaying and character development to happen but I've always found that this depends on the strength and confidence of the players.  Sure, it helps if the GM goes all out and tries to develop memorable characters but in this case, as I soon learned, they had been trying to pick up cues from me.  It's been a learning process for everyone concerned.  That said, what they wound up getting was plenty of action -- maybe too much action as I proceeded to put the party through the grinder.

Everyone had fun though it was almost a TPK at the end.  Now that the first part is done, I will begin to prepared the next adventure (I'm running the Umbrage Saga) and will be doing a few things.  One... each subsequent part of the adventure will be reduced to 3 sessions which will constitute a module.  Yes... it will mean that certain things will be cut but it will enable me to keep the pace very quick.  At most, there may be a bridging session from one session to another to keep the flow relatively smooth.  All in all, only core concepts and events will be kept ... there will be a bit more narrative to help fill in the blanks and tell the story... but I hope that the essence of what the adventure sage will be successfully distilled and enjoyed.

What I hope to do, once this is done is to post what / how this was done in case others wish to adopt some of my ideas.  Suffice to say, last nights game was F-U-N.

On a related note, last night was also the night where I started to include a couple of ideas from the CKG.  I figure there will be some material which will be adopted for the campaign going forth though I think there needs to be some work in terms of HOW we choose to integrate this new material.  Since getting a physical copy of the CKG is a bit of a pain, I adopted to go for the PDF edition (despite it being a bit overpriced IMO).  Shipping to Canada is a bit of a deal breaker so a dead-tree copy can wait (making the digital option strangely economical by comparison).  There is some neat things about the book but I confess at being disappointed initially.  I am warming up to it and while I am underwhelmed with a lot of the material in the first part of the book, I am enjoying other parts of the book.  A review will be coming along once I finish digesting the material.  At any rate, there are certain things I will be adopting and making available to my players for the rest of the campaign.

On a different note (but still in the fun category), I also scored these at the dollar store a couple of days ago:

12 crocs of different types ... all of a good scale in relation to the 25 mm used (aka 'Heroic Scale' such as what is used for the D&D minis) all for $1.  I suspect there will be some swamps in the near future. 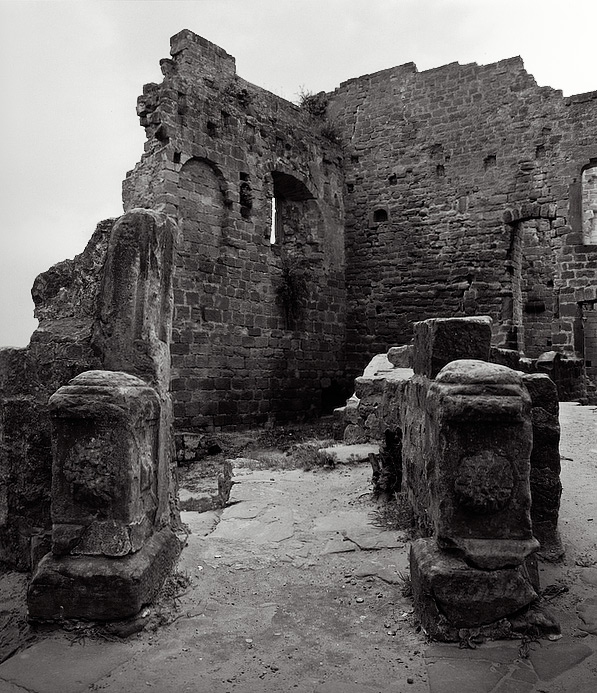