The Day After Your First Kickstarter

Kickstarter has been around for awhile now and many people flocked to it thinking it a great way to make some money quick. People have seen many great Kickstarters come and go of varying degrees of success too. There are the ones with happy endings, there are the ones which are painfully late, and then there are the spectacular failures. As a backer, I have backed well over 100 campaigns now and MOST of those have had happy endings. A couple have languished in a special kind of hell and will likely never see the light of day. In other words, you win some and you lose some. Regardless, there are MANY lessons to take in.

In my case, I took a lot of things to heart when I put together my first Kickstarter to help fund the 'Mother of Mortals' novel. The first thing I did was not start a crowdfunding campaign before the book was finished! I only launched when I had the proofs in hand. That being said, they were the first proofs and a whole lot of corrections have gone in and I'm getting ready to send the files in to get a second set of proofs done. In other words, these additional corrections were done by the time the campaign ended last night!

The campaign made it's goal and the goal was deliberately set to be a modest one. $2,500 in Canadian Funds which works out to just under $1,900 USD. Arcana Elements, the imprint I set up under Arcana Creations for the publication of fiction and non-fiction is an unknown and $2,500 was a bit of a stretch but I had a good mix of tiers and this ultimately helped fund the project. Shipping charges were factored in the campaign as well and since the reward fulfillment has an anticipated quick turnaround, there shouldn't be any surprises. Since the majority of the rewards are being drop shipped, shipping costs were also kept relatively low too.

Advertising. Well, while we made our funding goal, if it wasn't for the collector's level tiers, I don't think we would have been as fortunate. I really hoped for more backers but, as an unknown publisher of fiction released a work by an unknown novelist, I can't complain either. Family and many friends help support the project but we did make some new friends as well and, if they really like the book, they are the some of the ones that may come back to the next one and bring a few more friends with them. I opted to limit financial investment towards advertising because I didn't see much use for it on social media. Facebook proved VERY frustrating though. While the initial cover art we released before the Kickstarter was shared and received many interactions, the moment I had a Kickstarter link, I quickly realized that only a FRACTION was being exposed to that post. Clearly, Facebook is interested in your advertising dollar. I did some paid advertising just to see if it would make a difference and it looks like I didn't end up losing money doing so but the net results would have been the same had I saved that money instead. It might make more of a difference if I dropped some serious cash but that is well beyond the scope of the projects I've been doing.

Now that the campaign is over and since the money won't be transferred to me for at least a couple of weeks, I can rest a bit. I will need to set up the surveys and begin gathering information and do a bit of work for the collector's hardcover (mostly set up the dustjacket) in the next week or so but, I think I can rest a bit and start thinking about other projects in the queue.

This Kickstarter has been quiet compared to other larger and fast paced ones but, between my regular 9-5 and getting the book finalized and running the campaign, I'm still pretty tired... but happy too. 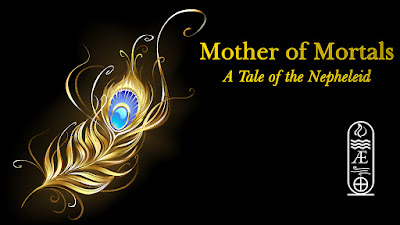 As of right now we 88% funded!  And we still have 10 days to close the funding gap (a balance of $285!!).  I am pleased to see this.  Still a ways to go and, obviously it would be nice to exceed the funding goal as well. 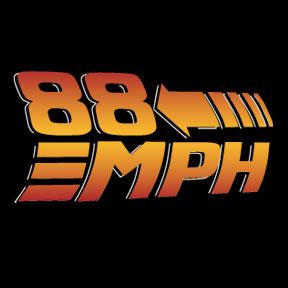 So... where are we at with the book itself?  The second round of edits / fixes are being implemented and should be done in the next day or two.  An additional chapter is being put in based on some of the feedback we received as well and this should be in place during the course of the week.  All in all, we are almost ready for a second (and likely final proof) before the softcover trade goes into full production. The limited run of hardbacks we are doing will then undergo a similar proofing process before they are ready for production.  Thankfully, the interiors are pretty much identical for BOTH.

If you haven't pledged but you think you might be interested, I encourage you to check it out HERE.

If you want to read a sample, you can read the first chapter HERE. 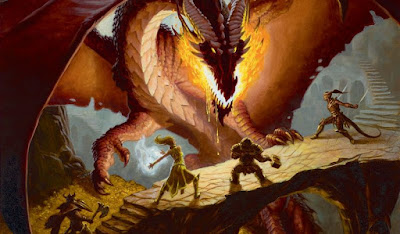