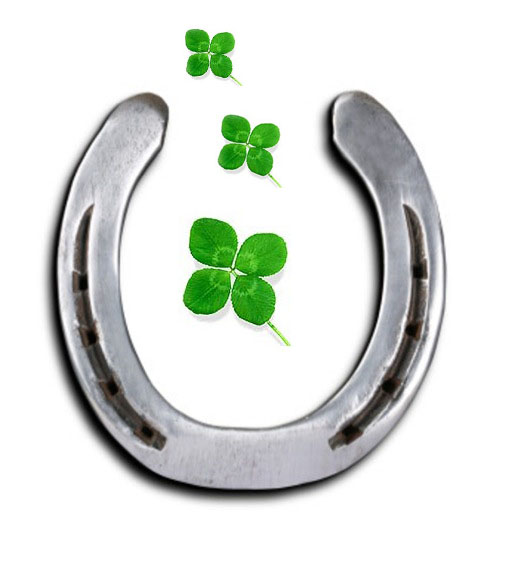 A few games gave the concept of Fate Points...  Sometimes they are called Luck or Hero points or even Karma.  Generally they serve the same purpose -- to offset the effect of a bad roll which could prove detrimental to the game.  It can be argued that a solid system doesn't really need them and there are strong opinions on whether life or death should really be left to chance on something like a saving throw or ability check.  Regardless for the reason for this sort of mechanic, some people just enjoy having them.

It is with that in mind that the new Castles & Crusades game that I've started is using a simple, yet effective Fate System.

It is as follows:

Characters all start with a number of Fate Points.  I believe 1d4+1 is a good starting number or you can simply start them off with 5.  I like giving 5 points simply since I don't feel like I need to hold back any punches when I run a game.  ;)

Spending 1 point will allow you to add 1d6 to a roll.  This roll can be after you have already rolled a skill check.  It can even be used to bolster damage.  However, these can only be used for the character that plays them.

Spending 2 points will allow you to re-roll a result such as an ability check, save, or attack roll.  If the roll is better than the original result, an additional benefit is gained by this success.  However, if the second roll is worse than the first, then there is an additional complication.  These can only be used for the character that plays them.

Example: Dorin goes to strike an opponent with his battleaxe but his roll is an 8 and misses.  The player spends 2 points to re-roll and gets an 18 -- Dorin has tempted Fate and is successful and the GM accords him additional damage.  Had the re-roll been lower, something like the loss of weapon or even footing landing him prone in front his enemy could have happened instead of a simple miss.

Spending 3 points is simply turns a failure into a success... a success into a failure... and even prevent the death of a character from what should have been a killing blow.  These can be used for anyone.

Beyond first level, Fate is rewarded a point per session for each surviving character.  Some may be inclined to reward an additional d4+1 Fate upon attaining a new level or reward a bonus Fate point for a clever idea or heroic deed.

The system is not too rigid or detailed to require constant consultation but is powerful enough to sway things quite a bit.  Given the amount of checks, saves, and rolls that can happen in any given game, these won't break the game either.  Currently, it's the first time I am using Fate Points quite in this matter and I'll let you guys know how it works out.

One thing I wasn't sure if I wanted to try or not is to do is to have the d6 explode on the roll of a 6 when Nudging Fate.  Might be something I will try the next session.