To The OSR Community... 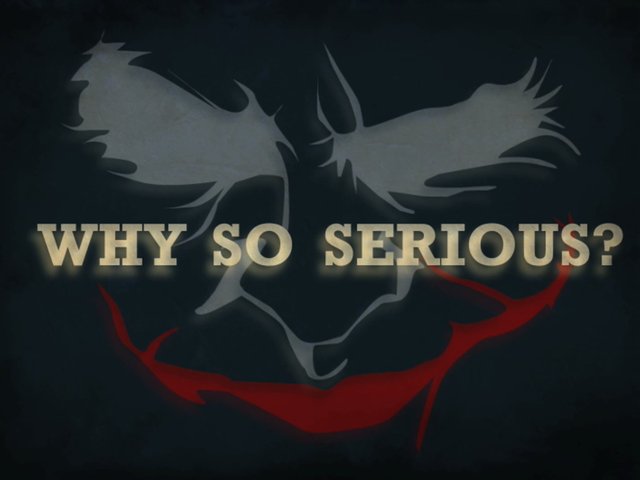 I've recently read a few interesting posts about the significance of recent actions to the OSR community and what it means for those who chose to publish and support OSR material.

I guess it depends on one's viewpoints.  Some argue that some retroclones such as Laybrinth Lord came about to offer continued support given the fact that certain older TSR material was out of print.
Some, like Expeditious Retreat Press used OSRIC for exactly this purpose and published adventure modules to be used for 1st Edition -- exactly the resource that OSRIC was initially designed for.

Others believed the best purpose for these was to provide a ruleset to act as a substitute for material that was no longer in print and essentially abandoned.

I find this to be a problematic notion at best.  At the time that these initiatives started, this material was pretty much available in one form or another.  PDFs were available for years and it really wasn't all that hard to get printed material for certain items.  Naturally, I'm not talking about the D&D's white box or the older D&D sets that preceded it but anything from the Holmes set and the various incarnations of D&D that followed were something which could (and still can) be found at reasonable prices in the second-hand market.  Sure... there will be some that argue that these are in fact expensive but given the cost of a similar new product in today's market, maybe it isn't too bad (though condition will certainly affect price).  When looking at some of the AD&D rulebooks, this becomes less of a concern given the large amounts which were printed over the years.


After 4th Edition was released, the classic back catalog of material available in PDF was taken away from us and perhaps then, there was more importance to what the OSR community was doing.  Thankfully, someone eventually came to their senses and finally began to acknowledge that a lot of people really didn't care for the direction they were going with 4th Edition and work began on the next version of D&D and actual recognition was given to players of all the previous editions of the game.  Reprints of classic books started to happen and some PDFs were once again available.  The PDFs were even of a better quality than the original electronic offerings and prices have proven to be very reasonable thus far.

At first, there was a lot of "Let us wait and see where they are going with this".  Then there was some jubilation as more playtest material was opened up to the community and PDFs released.  And now... a sense of melancholy?

Personally, I find the sheer amount of OSR material staggering and a bit fragmented when I try and look at it as a whole.  Aside from a small handful of 'household names' and 'brands' a lot of it becomes quickly forgotten.  For now, the best thing that can happen for the OSR community is for the various initiatives to start galvenizing into a more unified front.  I think this has already started to happen with some of the more recognizable titles.  The second generation (second wave) of OSR games have probably been influenced by this as well.

Maybe the new direction that Wizards of the Coast is taking is really the best thing to happen for the OSR.  In the end, the OSR is a community of gamers who share a love of all these rulesets and old material with a desire to share new variants and other and material.  Shouldn't this be the primary focus of the OSR?  Aren't we all in it to have some fun?