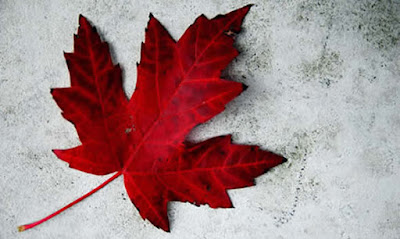 So, if GenCon is less than a month... I guess that means my wedding is coming up even sooner.  Five days sooner to be exact.  Yes... things continue to be busy and while I tried to keep up with 'Under Siege', my back has been to the wall for many weeks now.

Fortunately it hasn't been all work.  Today is Canada Day so, best wishes to all my fellow Canadians.  While the past few weeks have been incredibly busy and the next three week before the wedding will likely be busier and even more stressful, today I took the day off -- completely.

After what seems to be an eternity, I've been able to pull out some brushes and splatter some paint on some miniatures.  And some dice (un-inked Game Science dice -- I paint those in).  I relaxed in front of the TV and just put all thoughts of the wedding and the trip to GenCon out of my mind.  I've also decided to make an effort to write this (and a couple other to-be-published posts).

While gaming the past few weeks has been almost non-existent, I did participate and run a demo for Castles & Crusades for Free RPG Day earlier in June.  I miss running a regular campaign.

In the past couple of months, I've also been doing quite a bit of 'house-cleaning'.  A couple of groups (Google+ and some Facebook groups) have benefited from my housecleaning as I seemingly radically started pulling gaming material off my shelves and putting them up for sale.  I've cleared a few book shelves.  As far as gaming books are concerned, I'm actually down to a bookcase from what was close to two bookcases about 3 years ago.  The sudden injection of cold hard cash is always welcome though, some of it seems to invariably go back to my hobby.  ;)

This 'purge' will be the focus of my next post here on Under Siege which should be along later tonight or tomorrow evening when it's done.

Well, supper calls so I'm signing off for now.  Keep them dice rolling!