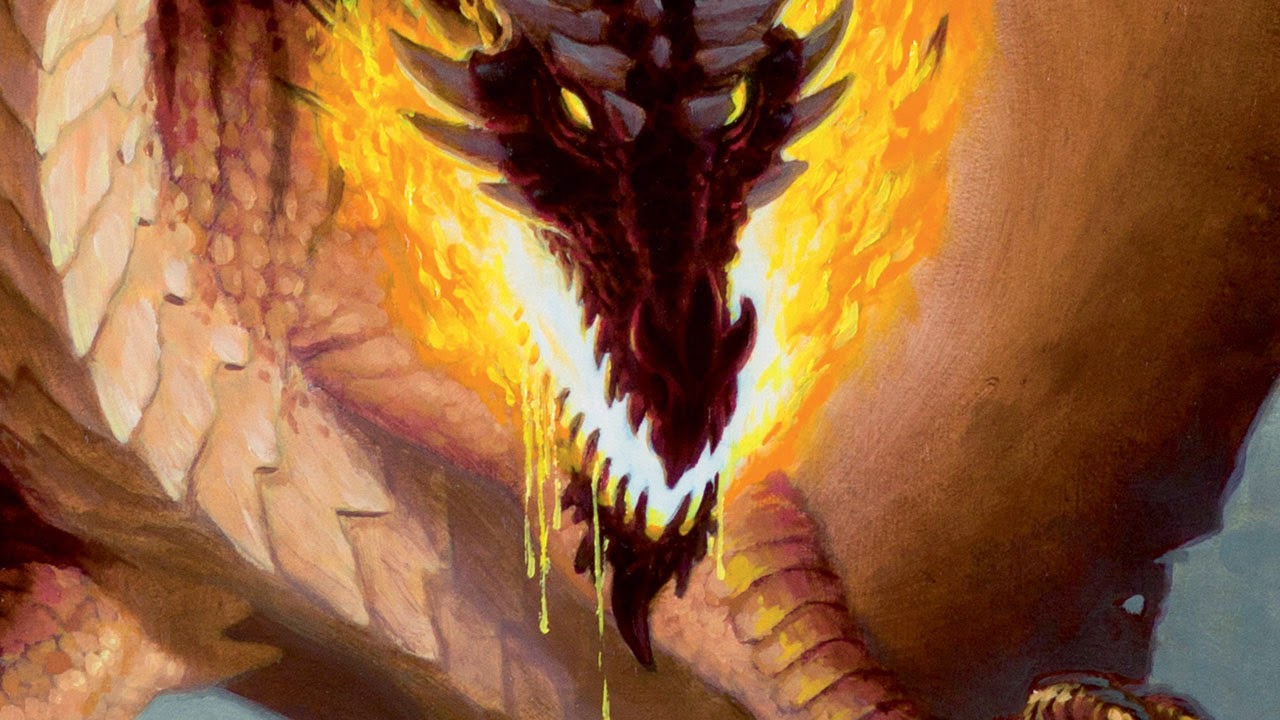 Many similarities exist in the new edition of Dungeons & Dragons and Castles & Crusades.  A more detailed review can be found HERE.  However, if you looking for some quick answers, go no further.  Bear in mind that these are some larger differences aside from a bunch of the bells and whistles you might see in either game when looking at some specifics and is there to give an idea for the purposes of comparison.

Races: Seven in C&C compared to nine in D&D (the extra ones being the Dragonborn and the Tiefling).

Classes: Thirteen in C&C compared to twelve in D&D but some of the classes in D&D have subclasses or paths that you select to further differentiate a character.  For instance, the Rogue in D&D will become either a Thief, an Assassin, or an Arcane Trickster.

Skills: No specific skills in C&C aside from specific skill-like abilities found within certain classes.  There are 18 skills in D&D which are broad and generic where-in classes are allowed to pick a limited number of them (typically 2-4 skills).

Task Resolution / Save Mechanic: C&C breaks down as a d20 + Ability Mod + Level (if applicable) + Prime (a +6 bonus if applicable).  D&D breaks down as a d20 + Ability Mod + Proficiency bonus (if applicable).  The Proficiency bonus in D&D starts at +2 but will increase as the characters go up in level (they reach +6 at level 17). The attributes that these proficiency bonuses correspond to are determine by the class.  The Prime bonus in C&C works out as a +6 applied to two to three attributes but only one of which is determined by class -- the remainder are chosen upon character creation.

Attacking: Mechanics are largely the same but there is no 'To Hit Bonus' in D&D ... this is also covered by the Proficiency bonus when wielding weapons the character is proficient in.

Advantage/Disadvantage: Uniquely to D&D in this case, this mechanic largely replaces the need of multiple bonuses and penalties applied due to a variety of circumstances.  Cuts down on 'the numbers game' significantly and speeds up play.

Level Advancement: Much quicker in D&D in order to make the lower levels 'less painful' and get to a gaming 'sweet spot' (defined as level 5 and up) quicker.  Unified Experience Point Progress in D&D unlike C&C which is staggered from class to class.  It also takes a lot longer to progress in level with C&C.

Personality/Background: In D&D, an emphasis is made to define Traits, Ideals, Bonds, and Flaws which can be used to allow for 'Inspiration' granted from the GM which functions like an Advantage in a given situation.  All games encourage this sort of things but don't necessarily actively work it it as a mechanic.

Feats/Advantages: In D&D, Feats are now optional and function a bit differently from some of the ones seen in older editions.  Advantages were introduced in C&C in the Castle Keeps Guide and are also completely optional.

Magic: In the new D&D, spells have been streamlined and bumped up a bit and spellcasters are generally more versatile compared to the more traditional spell list found in C&C and classic D&D games.

Mutliclassing: Both systems offer multiclassing but D&D's version tends to be cleaner because the experience tables are unified where-as C&C's are not (see Level Advancement).

Ability Score Increases: D&D has frequent ability score increases.  From when you create a character to when you start leveling up, a character's stats will change frequently during their adventuring career.  Generally speaking, there is no 'automatic ability increase' mechanic found in C&C.