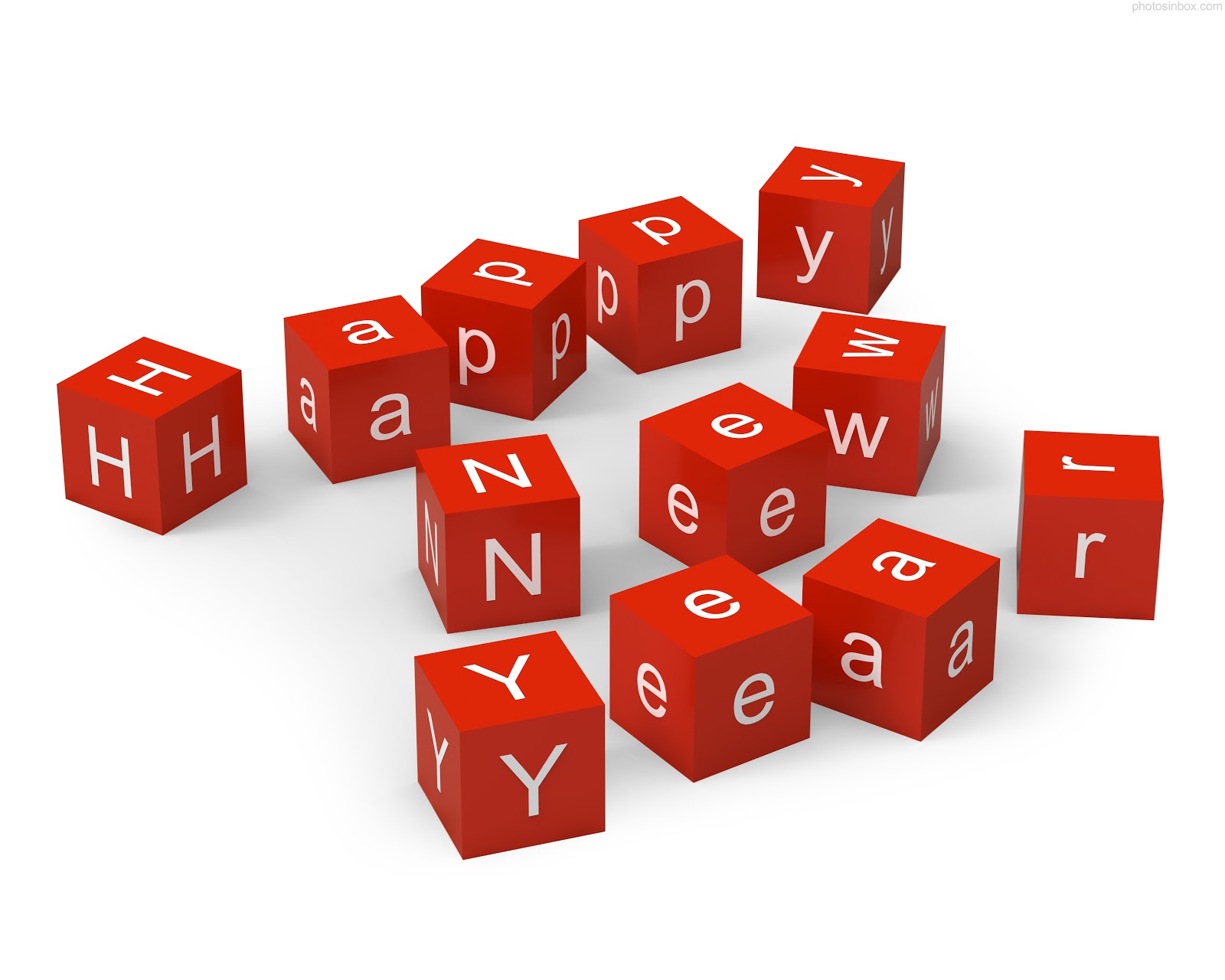 Well, another year has gone by and as is customary for me, I take a look back at Arcana Creations and the Under Siege blog for the past year.  This is the first time I do this sort of top ten list for the blog but it's always interesting to see what others have taken an interest in.  Of course, this is by no means a 'definitive list'.  Sure, I went with the numbers but older posts in general have seen more hits than recent posts which is why I don't think it's a perfect study.  It was fun none-the-less.

Painting Guide for the mascot of the Reaper Bones Kickstarter.  The face was kind of botched due to some bad paint but it was serviceable enough as a test subject to get used to working with the Bones plastic material.  At some point, I'll have to order another and retry.

A follow-up to my introductory piece, tools of the miniature painter, this article gave a bit more information for someone looking to 'step up their game' as far as painting miniatures were concerned.  It glaces at airbrushes and spray guns, compressors, and tools to start modifying what you are working with.  Very introductory in itself and could very well expanded upon but probably a valid starting point.

08. To the OSR Community

A letter I wrote to the OSR community given some of the reactions I had been reading about the necessity of the OSR given WOTC's new stance and directions.

My thoughts on this year's Free RPG Day plus reviews of my three picks from this year's 'haul'.

Acrylic Gesso is awesome and has become one of my 'go to' solutions  to prime miniatures -- especially since I've started working the models from Reaper's Bones line.  Many miniature painters don't know or have simply have heard different things about it.  This piece aims to clarify a few things by personal experience.

One of my very first painting guides.  While I am proud of the work on this model, I can't help thinking that I could do better now but a nice piece that goes a bit beyond 'tabletop standard' none-the-less.

In light of the kickstarter for the new edition of Tunnels & Trolls, I give a look back at the game in general.

This one confused me.  It seems that when I mentioned and a similar post related to the defunct forums in the previous year, the hits just seem to shoot up.  Is it because of concern that BHP is to follow?  A twisted sense of morbid curiosity?  Or something else?  Despite rocky relations with the fans with the past couple of projects, Brave Halfling Publishing is a recognizable name in the OSR and perhaps that is all this was.

The clear winner as far as hits were concerned was this one.  A simple set of house rules take really takes care of issues within a hit-point mechanic based game without relying to more potions and healing spells in order to continue a given dungeon-delve.