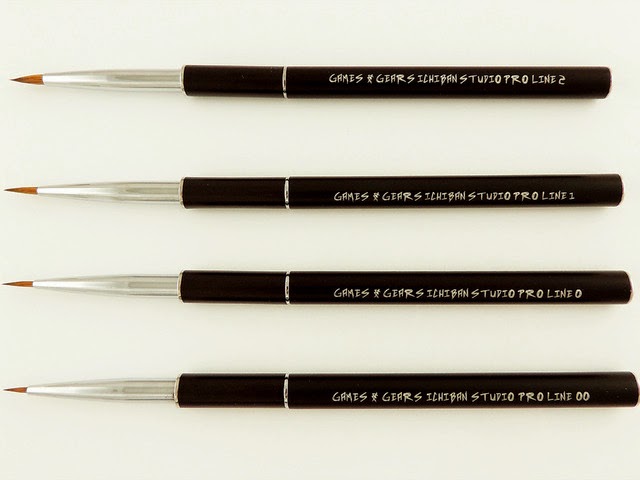 A few days ago, I backed the newest Games & Gears Kickstarter effort producing a series of Pro Line Brushes with Ichiban Studios.  This has been a highly successful kickstarter with an initial goal of 3000 GPB (which is just over 5000 USD).  With less than three days to go, the campaign has raised close to 70,000 GPB (over 118,000 USD).  As someone who has embarked on the wonderful hobby of miniature painting (thanks Reaper!), I quickly grew dissatisfied with the brushes I started with (thanks Citadel!) and scaled up.  While what I use now is a step up, I am always on the lookout for a 'better brush'.  I suppose the same goes with any tool I use and I'm certain I'm not the only one.  There comes a time when 'good enough' is just not.

It was a friend who helped me out when I started painting my own miniatures that pointed out this particular campaign and, after checking out some of the reviews, updates, and campaign, I decided to pull the trigger on this one.  Of course, it helps that it's being funded by my other half who wanted to get me a nice birthday gift that I would appreciate and use.

At the lowest pledge level you get four brushes -- size 2, 1, 0, and 00.  They are red sable brushes, and the ferrule and bristles portion separate from the handle in order to store them within the aluminum constructed handle thus protecting the bristles.  They appear to be thicker and the brush is tapered down to a shape reminiscent of a pen.  These are sexy looking brushes.

Bonuses have been unlocked and the freebies included is a leather case for the four brushes and a towel to dry off your brushes once you've cleaned them.  There are also a couple of digital downloads.  Beyond that, there are paid add-ons and plenty to choose from.

Of course, these brushes aren't cheap either but a good, quality brush never is.  At 30 GDP, we are talking about $50 USD but, compared to a set of Winsor & Newton Series 7 brushes, very reasonably priced -- especially when I've heard minor rumblings and comparisons between these new brushes and the venerable W&N ones.

Only time will tell how these will stack up though but these sound like a great opportunity. 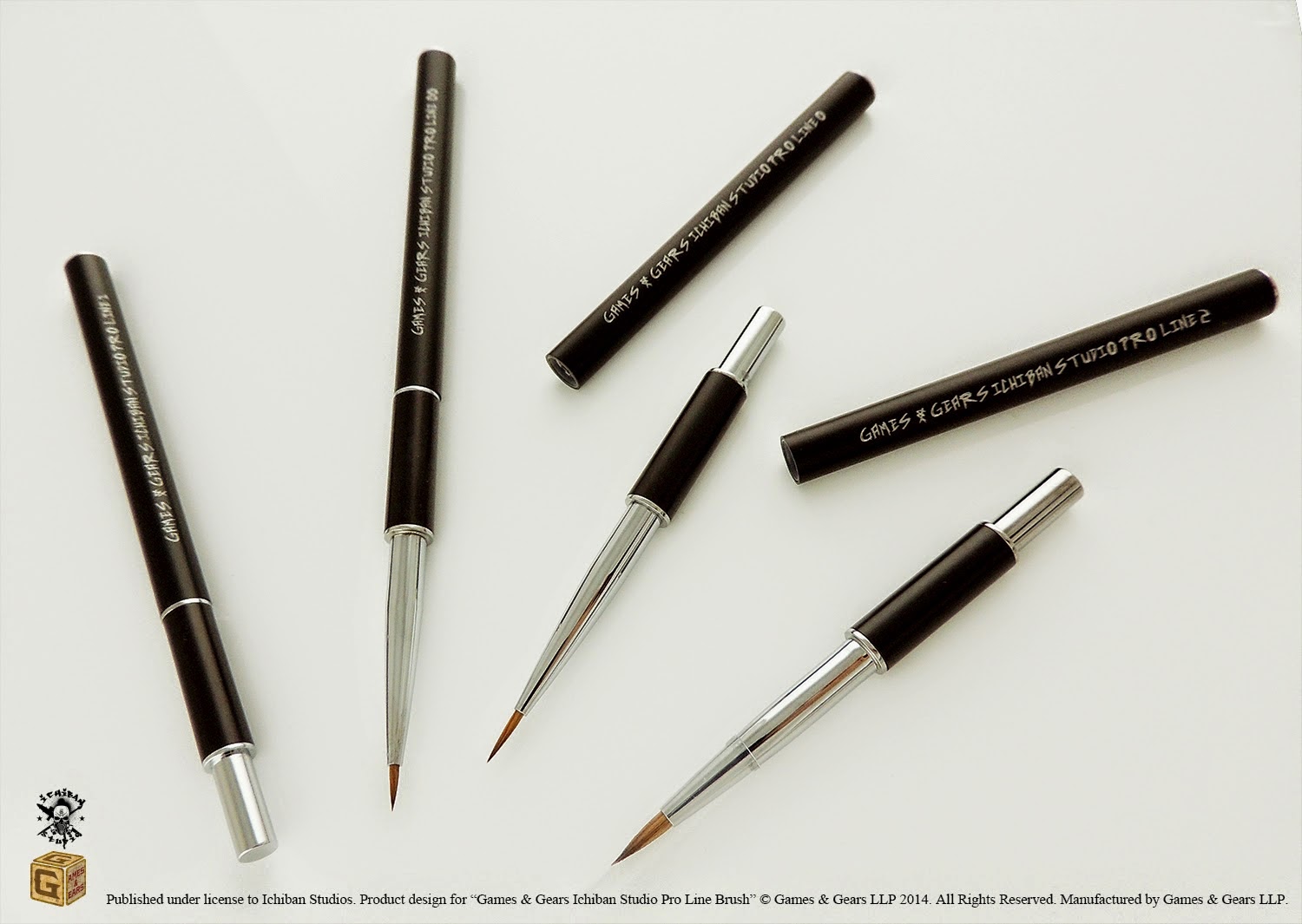 Something worth noting: This Kickstarter is based in the UK which means no Amazon Payments.  You'll need a Credit Card to back this one.  If you are curious, feel free to check out the campaign going on HERE.