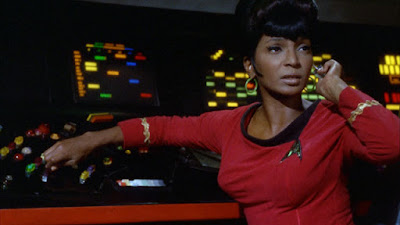 Well, despite issues with Blogger.  I think I'll keep things going on here a while longer.  My website refresh I planned before the new year was not accomplished and with everything going on, I didn't do my usual year end / new year roundups as I have the past couple of years.

All of that matters not.

The book I had been working on (editing) has gone past that stage and has even gone through the layout stage. In other words, the majority of the work is done but a few more things need to be finished on that end.  I've already begun or resumed a couple other projects.  More on that soon.

I decided to get back in the habit of communicating here on the blog and the aim is twice a week.  One on Wednesday which will be when I dole out updates and info, or simply point the reader to something worthwhile or interesting.  The other will be the weekend which will see a return to some of my Weekend R&R articles (reviews basically), painting tutorials, or other bits of gaming goodness.

That's the goal but the work at Arcana Creations remains the priority in 2017.

Oh, speaking of which... Arcana Creations will be attending the tiny (yet growing) CanCon convention this Fall.  More on that as we get a bit closer to the date.

Signing off for now...