Pushing Prices to The Edge 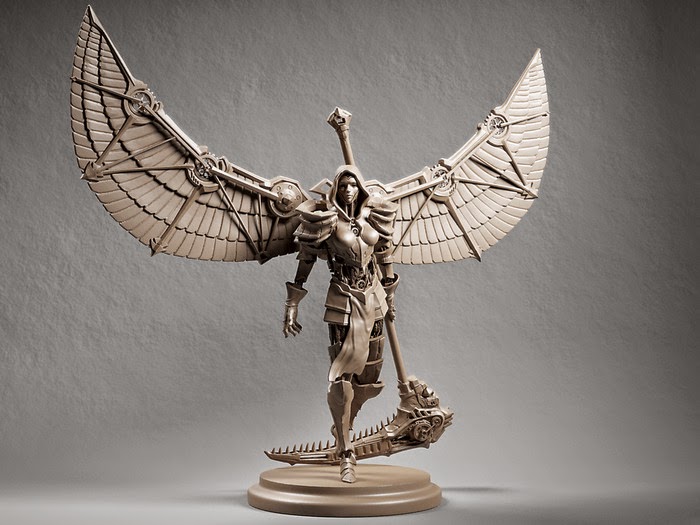 There's a new Kickstarter in town that has gotten people who love miniatures excited.  Then again, when isn't there a great miniature related Kickstarter happening?  They seem to happen pretty regularly.  This one caught my eye earlier on when it was showcased as a preview over at Spikey Bits.  I went over and clicked the video link, checked out some of the pictures and everything I saw look positively awesome.  I didn't care for the game it was for -- I wanted a couple of these to paint and showcase.  But when I first looked, they hadn't released any sort of pricing.

A couple of days before it started, I saw the prices and was a bit heartbroken. 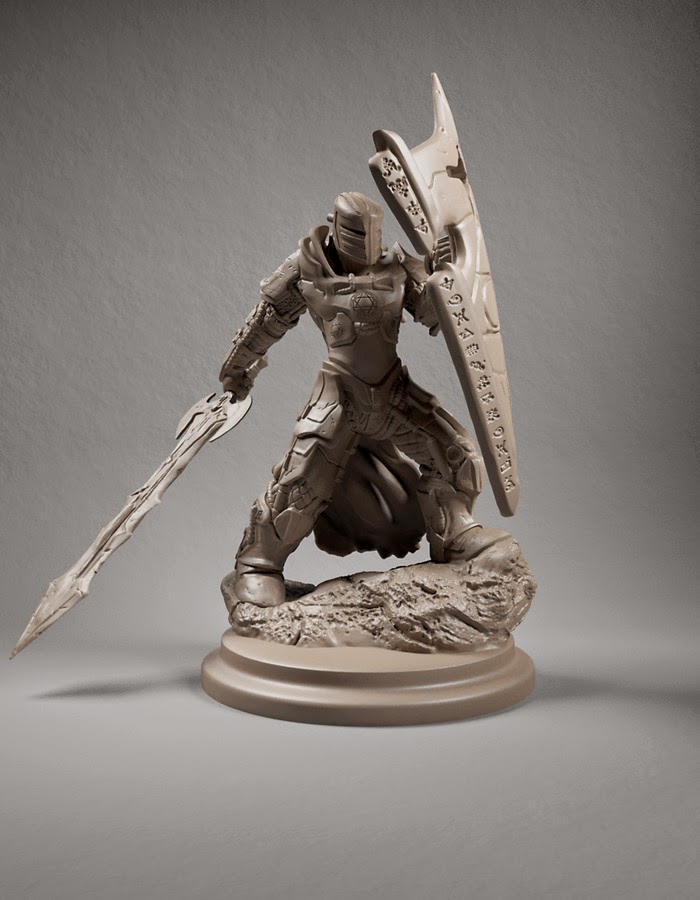 "The Edge" is a project created by Awaken Studios -- a painting studio that is based in the UK and has been operating for the past couple of years.  They do commission work and the work they do is pretty fantastic as far as painting goes.  So, as passionate as they are about miniatures, at some point they decided to create their own line and game.  The models look to be top-notch and anyone who appreciates collecting and painting them is sure to appreciate the detailing on these new models.

Instead of doing a traditional sculpt for these, they were created, rendered, and subsequently printed in 3D and then cast to create the models for backers/buyers.  Very little is said about the rules at this stage of the project but, I figure that most backers are interested in the models themselves.

The problem is that an untested company (beyond being a painting studio) is trying to bring to market what they think is a premium game and product as opposed to what it really is -- an untested one.  The prices they are asking for is on par if not more than what you would expect to pay when buying from Games Workshop. 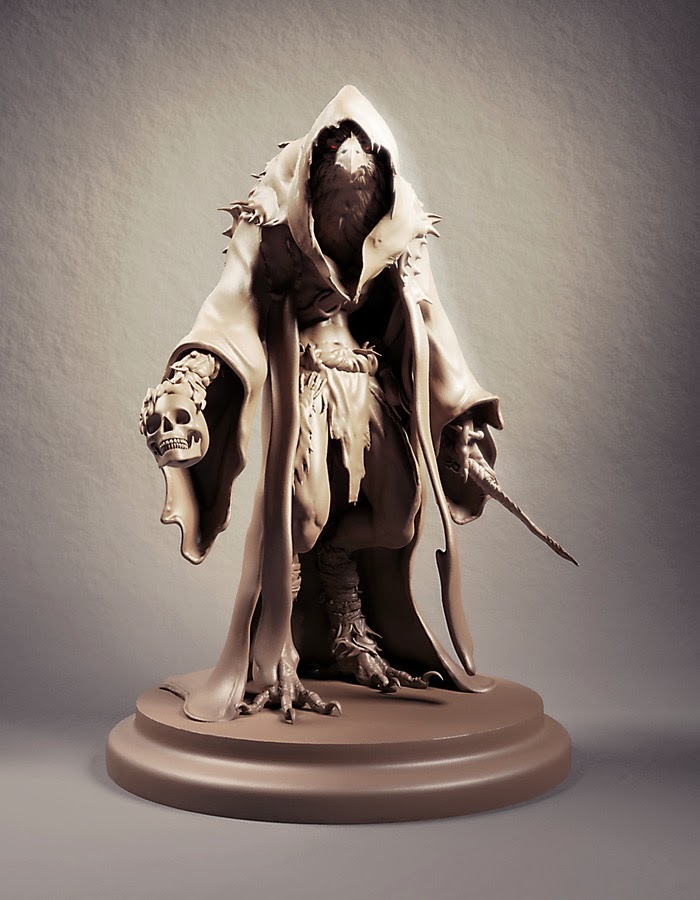 A starter box faction is £60 but you'll need someone else to pick up a different faction if you want to play -- or you can get a box with the two factions for  £100.  Compare that with Dark Vengeance which comes with Chaos forces and Dark Angels and everything you need to play for a total of  £65.

As for individual models (add-ons)?  Well, some people may thing that the  £35 for the Angel of Death is a 'reasonable' price, it's still a fair bit more expensive that a Venerable Dreadnaught and  £10 more expensive than a Daemon Prince.  On the other hand, some prices aren't so bad when you look at the Holy Knights from the Kickstater -- a £12 gets your three of them in different poses.  The prices are certainly 'Games Workshop' level pricing and I don't think they should be.  For years, people have been complaining at the price gouging that they have been doing so, why should it be OK that a new company is seeking similar revenue and even mention that they are 'special' prices. 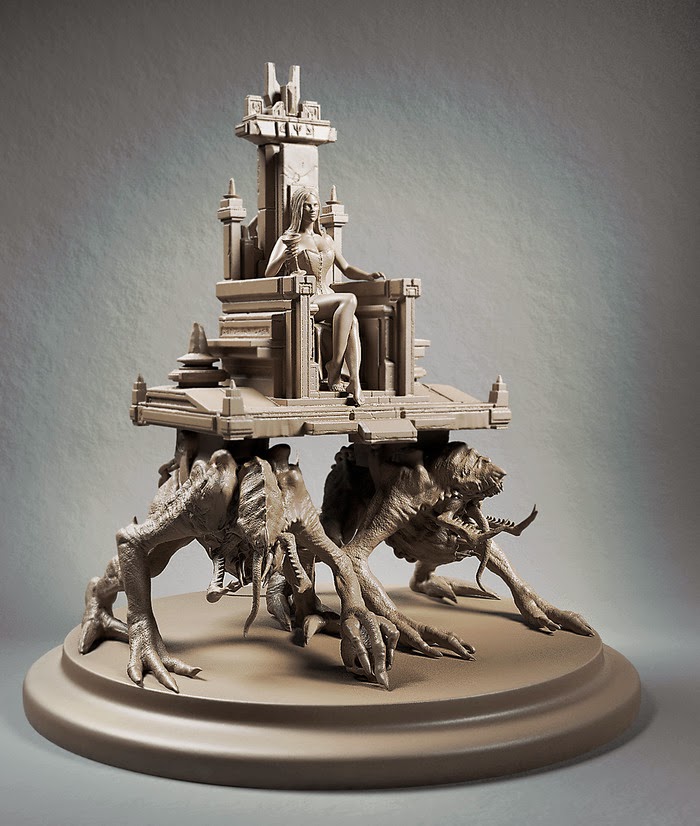 Nope... no matter which way you cut it, it is excessive which is a real shame because the models are beautiful.  There is no doubt that the Kickstarter will do well.  It met it's funding objective on the third day and continues to steadily climb.  However, it will be interesting to see how well things go after the Kickstarter as they continue to sell this thing.

If you love models and have money burning a hole in your pocket, the campaign can be found HERE.