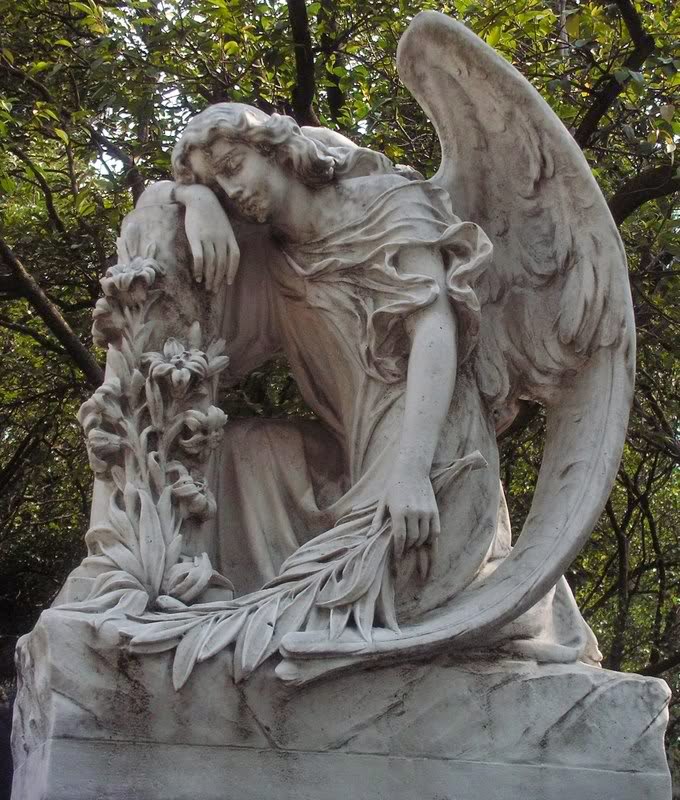 About a week ago, Leonard Nimoy passed away at the age of 83 due to complications arising from Chronic Obstructive Pulmonary Disease. And today, is the anniversary of the passing of Gary Gygax.

Both these men have had the most profound impact they could have on a person growing up... they helped spur my imagination. 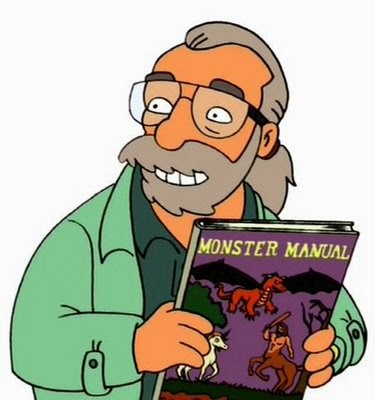 Like legions of fans of both, I was saddened to hear the news of their passing and it give me a chance to reflect of course.

For Gygax, he brought about a game that influenced so many other creations and these have given me over 25 years of enjoyment and a funnel for my creativity.  I've always love fantasy and mythology and my love of it came at an early age with stories I was fortunate enough to have been exposed to when growing up.  I knew about Conan and Robert E. Howard before I discovered D&D and I knew about the adventures of Frodo and the One Ring since I was a child even if it was Bakshi as opposed to the books themselves.

However, Science Fiction was not something I was immediately drawn to... that is until Star Trek.

I honestly don't remember when I started watching the series but I was still young and, at the time, it was airing on Sunday mornings.  I was still in elementary school so this would have been he early 80s.  I liked it but, at that age, I'm not sure what it was that I liked about it.  I remember that Spock was a character I liked more so than any of the others and, had it not been for that character, I wouldn't have kept watching either.  As I a bit older and also started watching the movies, I began to have a deeper appreciation for the series, the genre, and the eventual spin-offs that would follow.

And I began to look at other examples of science fiction afterwards -- both literary as well as film.

Leonard Nimoy was an actor who portrayed a character in a 60s television series that ended up taking the world by storm.  To me, his role provided me an entry point into the world of Sci-Fi much further served to expand my own creativity.

Live long and prosper and roll for initiative!