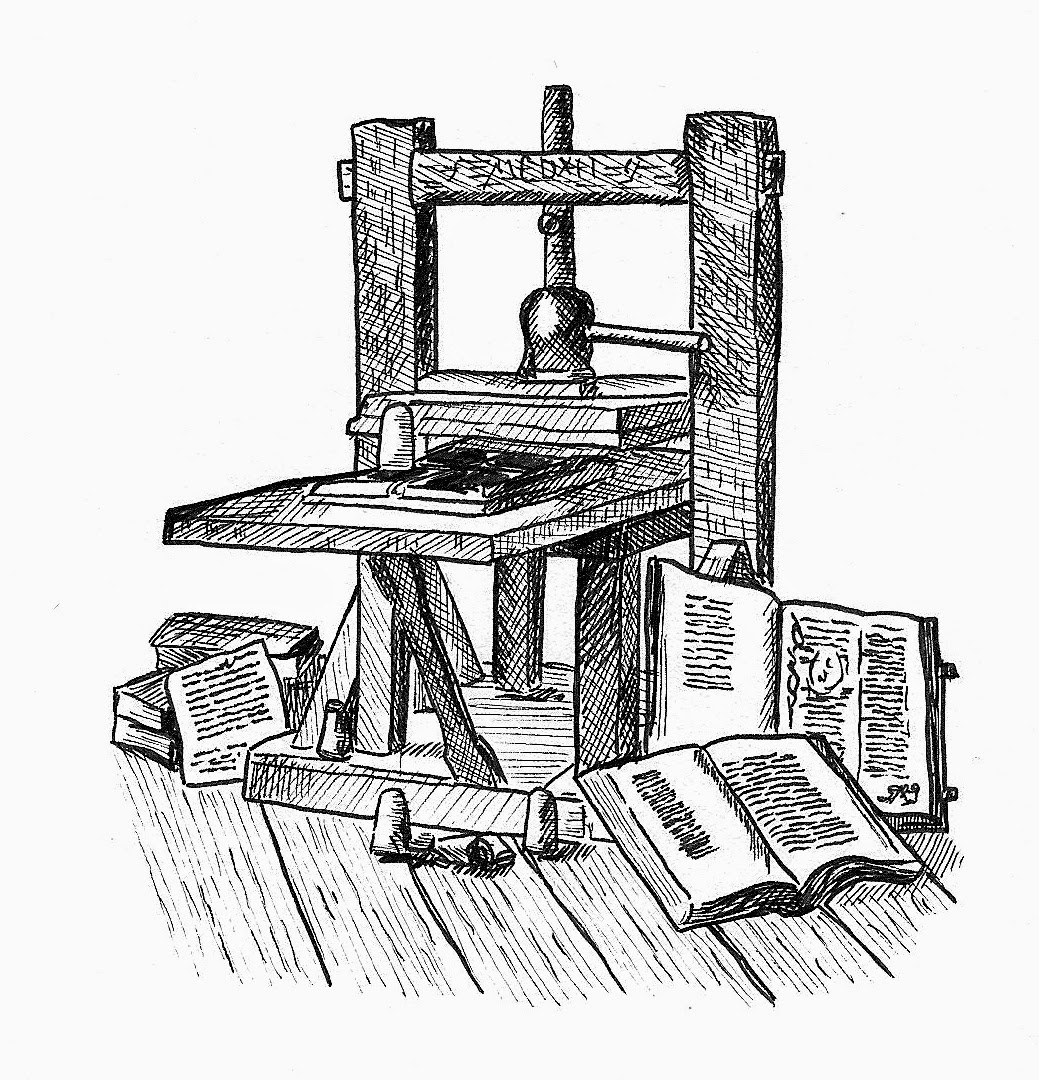 Freelancers & Publishing... it isn't a game and if it were it I think most would find it extremely frustrating.  A couple of days ago, I came across Morrus' excellent post over at En World titled, 'What's a Freelance RPG Writer Worth?' and while some people weren't surprised, others were completely shocked.  You can find the article, HERE.

Arcana Creations hasn't published much of anything yet, and the early publications were jointly published with Brave Halfling Publishing.  These rates mentioned?  I  can honestly say that I wasn't surprised and these are the sorts of numbers John and I talked about.  Like many other indie and hobby publishers out there, we couldn't afford to pay much and what we did pay was on the very low end of the scale.  However, we were conscious of the fact that we not only wanted but needed to pay more.  Early on, it meant a bit of cash but it also meant a bunch of complementary copies and other things we were producing being given as well.  And, by complementary copies, we are talking physical products and not just a PDF.

While we weren't paying much, at least we were actually funding print runs (even if it was small scale runs).  So, if a writer got paid just a bit, an enterprising author going to a convention might be able to make a few bucks offloading the copies we give him.

Yeah... it sucked but on the other hand, we also gave some writers who had never published a single thing an opportunity.  What we didn't do is try and purposely exploit anyone.  Everything we used had the creators compensated and we hoped with a bit of success, we would be able to compensate a bit better.

A few years after the last physical release, and I'm still struggling in putting out the next physical release while trying to avoid pitfalls we have seen so often.  Honestly, I think the only way a lower-scale wage can work is with a decent percentage on sales.

Things have certainly changed and, once I was proud to say that I was avoiding POD services and doing print runs.  The next one I do will not only be POD, but likely be crowdfunded as well.  I think that, by doing this, there is actually a decent chance at a freelancer getting a bit more out of it.  It won't necessarily be a huge amount more but every little bit counts.

As to the rates posted in the article, the top rate for freelancers is Paizo at $0.07 cents a word, Pinnacle pays $0.06 plus a percentage of crowdfunded projects, Evil Hat does $0.05, Steve Jackson Games does $0.04 or royalties (base 25% of cover price), and Goodman does $0.03.  There are much more listed and quite a few are at 2 or 1 cent per word and some go as low as half a cent.  Naturally, some of these are also subject to the experience of the writer where they might be paid more.

What would I pay now?  Honestly, I'm not certain.  As I said, it would be a combination of a fixed rate along with royalties but it would depend on the nature of the work as well.  Great art for whatever project can be a huge expense and, in my experience, can sometimes cost more than the writing!

As for the rest of it, well publishing requires a bunch of cash for any given project.  Yes, there are shortcuts and savings to be had but, if you are looking at paying for art, writing, layout, editing, and the physical print run itself, and the respective cuts depending on which channels you use to sell your stuff, the publisher ends up with just a tiny piece of it.  The Castles & Crusades modules Arcana Creations put out have broken even but they took their sweet time getting to that point.

I do it and continue because I love it and the hobby that I support and not because I make a lot of money from it.  I suspect that many publishers and freelancers do it for the same reason.