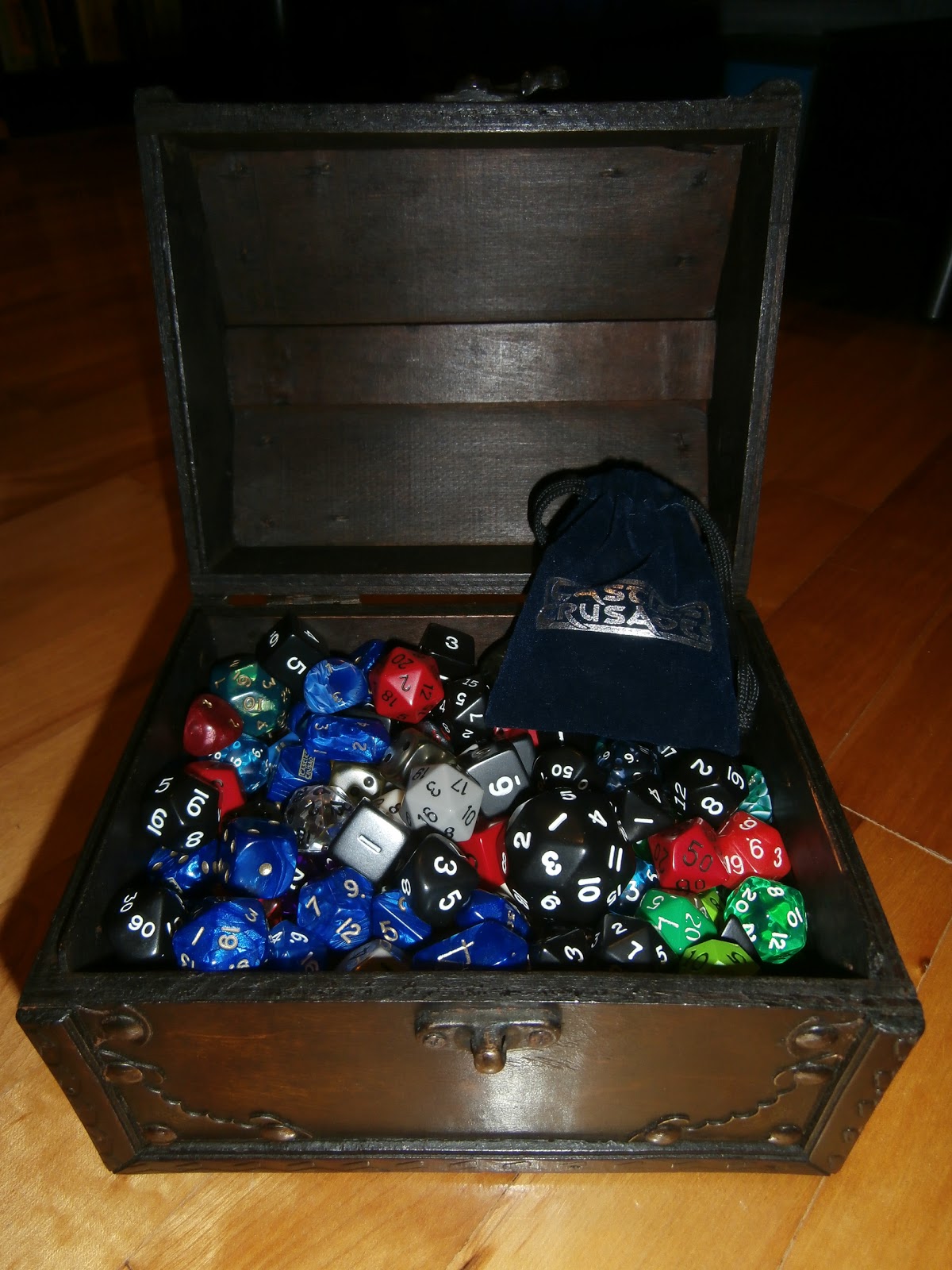 In a round about way, this question came up recently and, looking at my bookshelf, I had to ask myself what I liked about certain rulebooks and what made them great.  I'm not talking about ease or complexity of any given system.  Some people love older iterations of D&D or a streamlined system of rules conducive to a certain style of gaming.  Others prefer all things Palladium where character generation itself can be difficult quest.

With D&D, some people loves the old blue basic set edited by Holmes.  In 48 pages, it outlines an entire system.  Sure, you can argue that it was only meant to be played up to 3rd level, but it certainly isn't hard to expand it a bit further within a couple more pages.  It's been done before and some people play it that way!  Of course, with the OSR, other similar solutions are already at your disposal and just looking at the White Box version of Swords & Wizardry is a good way to go.

However, there seems to be always the case made for bigger, badder, better rulebooks that expand and detail their content.  Take a good look at the Pathfinder Rulebook for instance: You have a huge rulebook that threatens to give anyone holding it open with one hand a serious case of carpal tunnel syndrome.  Sure, some people will say that the book is really two books in one if you compare it the the original three core books published by Wizards of the Coast for D&D 3.5.  But did it really need to be that big?  Given the lengths and details necessary to be very clear in the letter of the rule, it probably did.  Third Edition was not just a set of rules but felt like a long, detailed legal contract.  Given that they put out a Rules Compendium on top of all the other rulebooks and supplements they released -- essentially a rulebook for the rulebooks, it is little wonder that the Pathfinder system is as big as it is.

When you consider the lineage of the game and that same 'Holmes' Blue D&D Rulebook, it does make you think.

Now, Fifth Edition did some fine work at making certain things much simpler.  Just looking at the Advantage/Disadvantage mechanic should be ample evidence of this.  Sure, the newest edition of the game preserved the three book paradigm made popular with the first edition of Advanced Dungeons & Dragons but the Player's Handbook is hardly complete.  Sure, you can run games with just that book but a book of monsters is damned practical to have.  The DM's Guide is also pretty nifty and generally praised for what's in there and the advice it gives.  The paradigm works when the material is broken up in a logical fashion.

However, I think I find myself increasingly preferring a simple yet concise body of rules contained in a single volume.  The rulebook for BareBones Fantasy is a prime example of this.

BareBones Fantasy is a fantastic piece of work (I first wrote about it HERE).  Imagine an 80 page rulebook that has everything you need to play.  It's got character creation rules and the rules to play the game.  Stuff for monsters... magic... and dungeon creation thrown in as well.  To me, *this* is a fantastic book.  If you want to check it out, you can pick up a copy HERE.

There are other games that follow this model too.  I've always like the Call of Cthulhu book that essentially distills everything you need to play within a single book, albeit larger.  I had been worried that this was changing in the 7th Edition of CoC with an Investigator's Handbook being created alongside the Rulebook but most of everything (except maybe some fiction) is repeated in the larger rulebook.  The Investigator's Handbook is just great if you want to hand something to the player without having that player check out other things from the Rulebook.  The only problem is that, there comes a time there is probably too much information.

Support material is always great but rules should be ideally short and concise.  Easy to create characters, easy to catch on to the rules, and easy to run and play.  If you can give everything you need to do to create and run your game by providing a framework to work within a single book that is under 128 pages, I think the game is on the right track.

At the very least, it is food for thought.