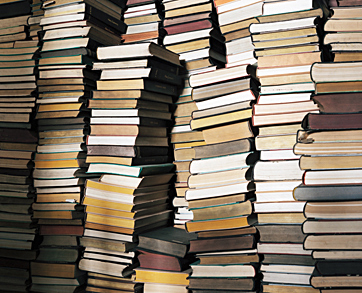 In continuing a tradition I started a couple of years ago, I decided to look upon my reading in 2014.  A year ago, I wrote that I had read 21 books which wasn't bad and certainly better than I had been reading lately in the couple of years before that.  Still, it wasn't quite the level I used to read over a decade ago.  The hustle and bustle of my day to day routine takes its toll more so now than it once did and I don't always get the time to read as much as I would like.  I had hoped to have read another 20+ books in 2014 but found myself just shy of that number with 19 titles read.  I did read a couple of graphic novels but I didn't count them towards that number nor do I even consider the gaming material I read.

My reading list in 2014 was largely devoted to sci-fi and fantasy with one autobiography in the pile and another, entitled 'Roll Away the Stone' which is towards the esoteric end of the spectrum.  The majority of my reading took place between the months of January and August though.  The 'Sword & Sorcery' anthology which I started before GenCon was a book I picked up on and off in the remaining months of the year but is one I really enjoyed reading which included some classics as well as some newer tales in the genre.

In 2014, I continued reading various tales in the Warhammer 40K Universe -- the Horus Heresy series (which technically Warhammer 30K) and finished reading 'A Storm of Swords' very early in the year.  I had planned on reading 'A Feast of Crows' but, having heard that nothing much happens in that book and having it been described as a chore, I have kept putting it off.  Maybe I should pick it up and get it over with and tackle 'A Dance with Dragons' before the new season of Game of Thrones airs on HBO in about 3 months.

So far in 2015, I picked up and read Ewalt's 'Of Dice And Men' which was an enjoyable, light read on the subject of D&D.  It is certainly a lot lighter than Jon Peterson's 'Playing at the World' that I finally got around to picking up and look to read in the near future.

Reading, in many ways, recharges me as far as inspiration is concerned and, while many of my leisure activities kind of fell flat in the last months of 2014, the new year seems to be off to a great start as far as gaming, writing, and reading is concerned.  I didn't quite hit the goal of books read last year that I wanted but wasn't far off.  Hopefully 2015 will be a bit better.

Time to hit the books.